This engaging and exciting story begins when Uros Peric, an ordinary family man from Belgrade, is driving on a business trip to Montenegro, where he’s caught up in a traffic accident where a young girl, tragically dies. She happens to be the daughter of Dardan Berisa, a powerful Balkan mafia boss who resides in Ulcinj. This fateful event forever connects two completely different people, and throughout the series they are strangely connected and brought together. Dardan gives Uros ‘BESA’ – an oath that must be kept at all costs – promising that he will pardon his family from the blood revenge after Uros commits five murders for him. After that, Uroš will be a free man again.

Based on the original idea of Srdjan Saper, award winning British screenwriter Tony Jordan – working together with a team of local screenwriters – created a series that meets the standards of British drama and raises the universal question: what are you willing to do to protect your family? 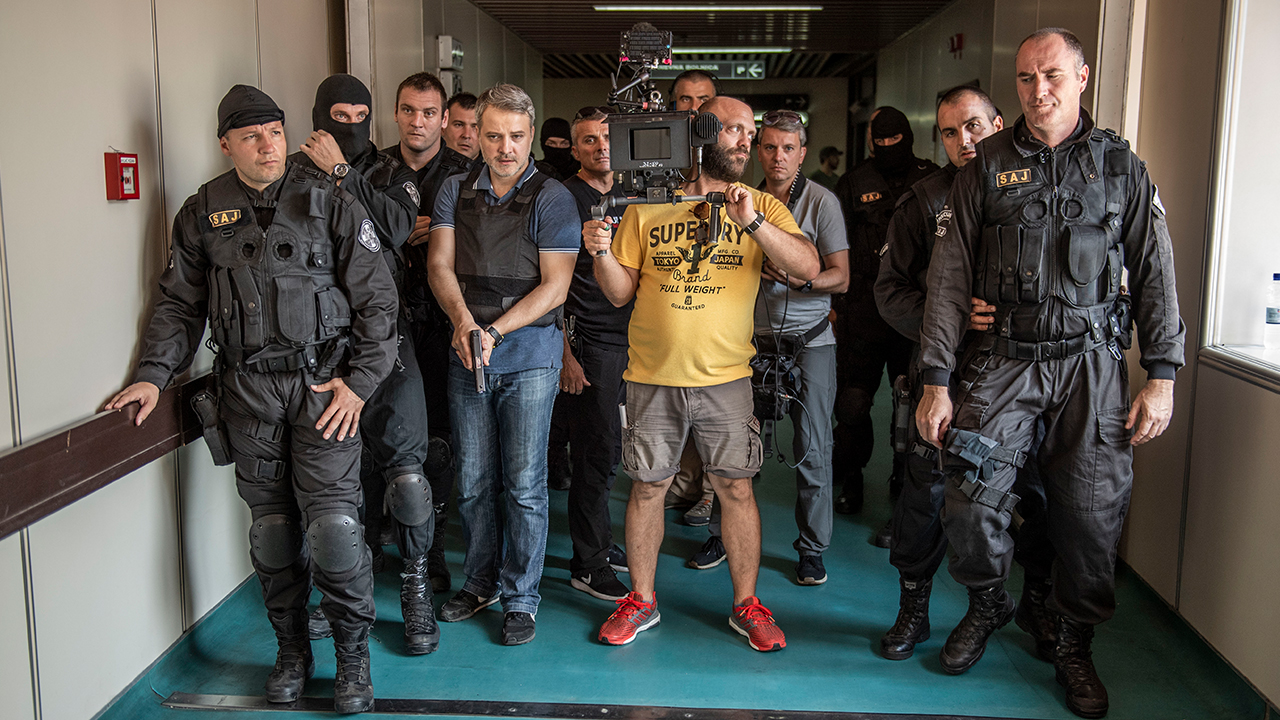 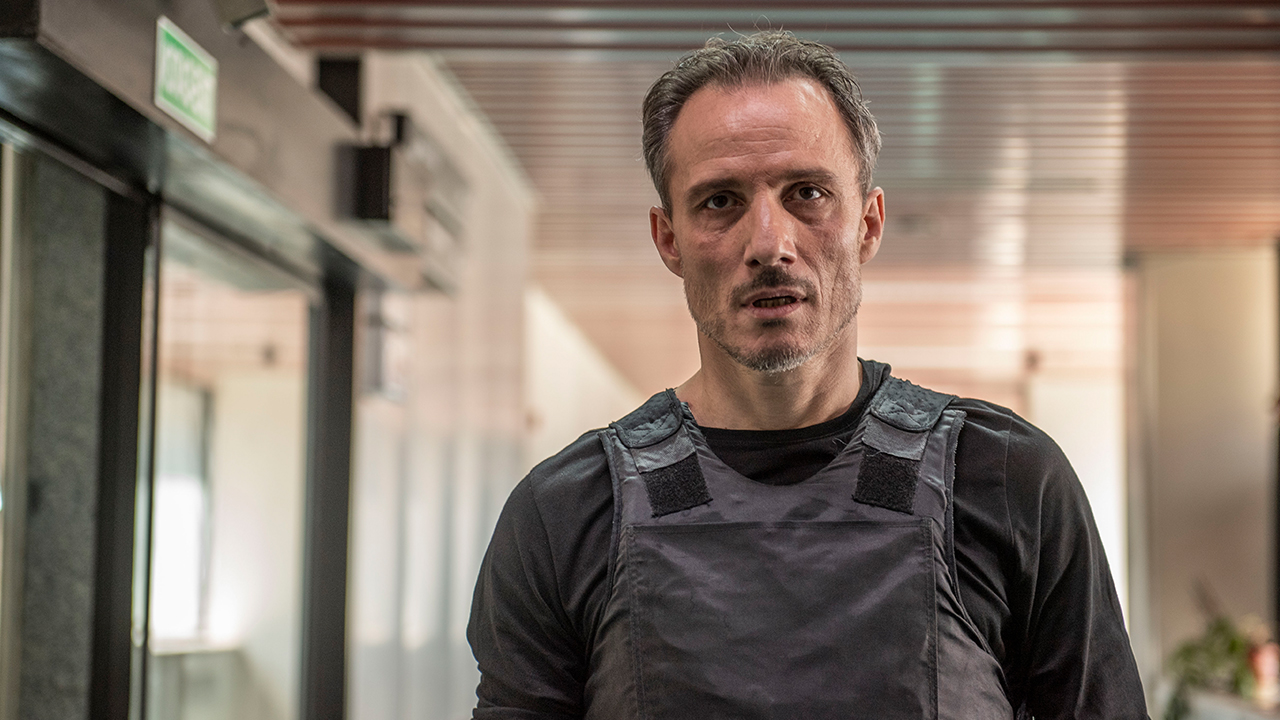 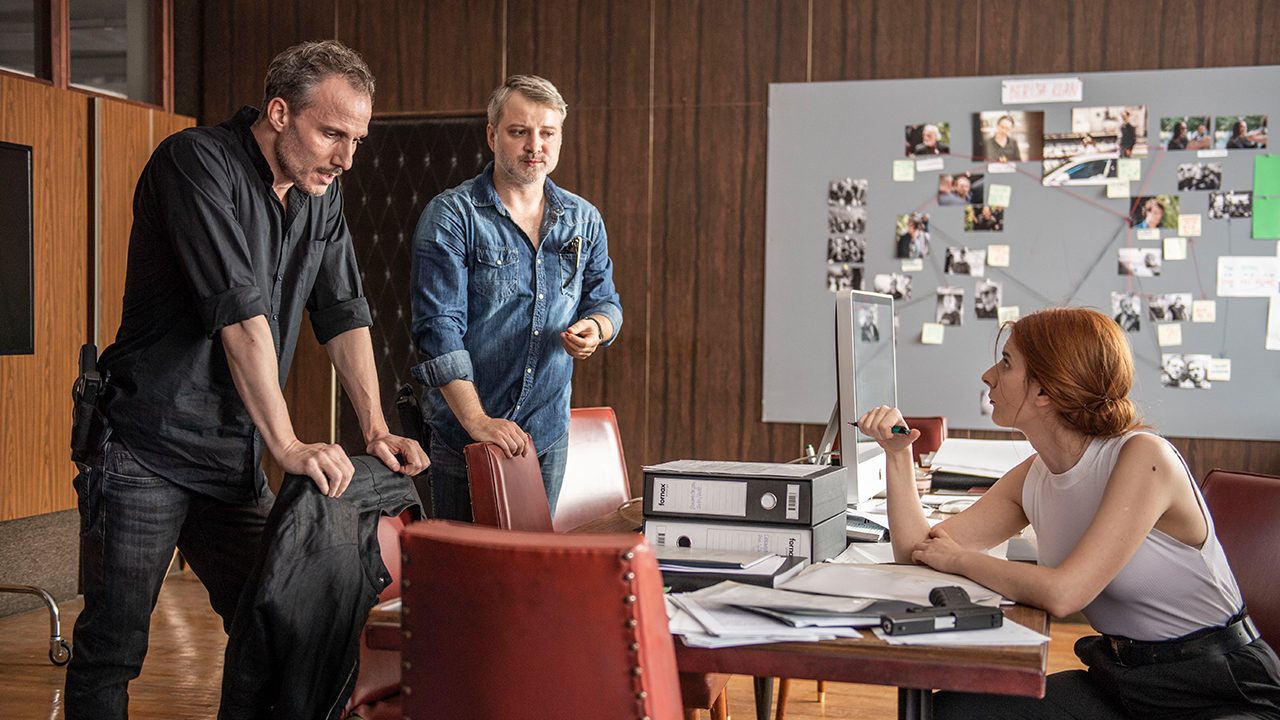 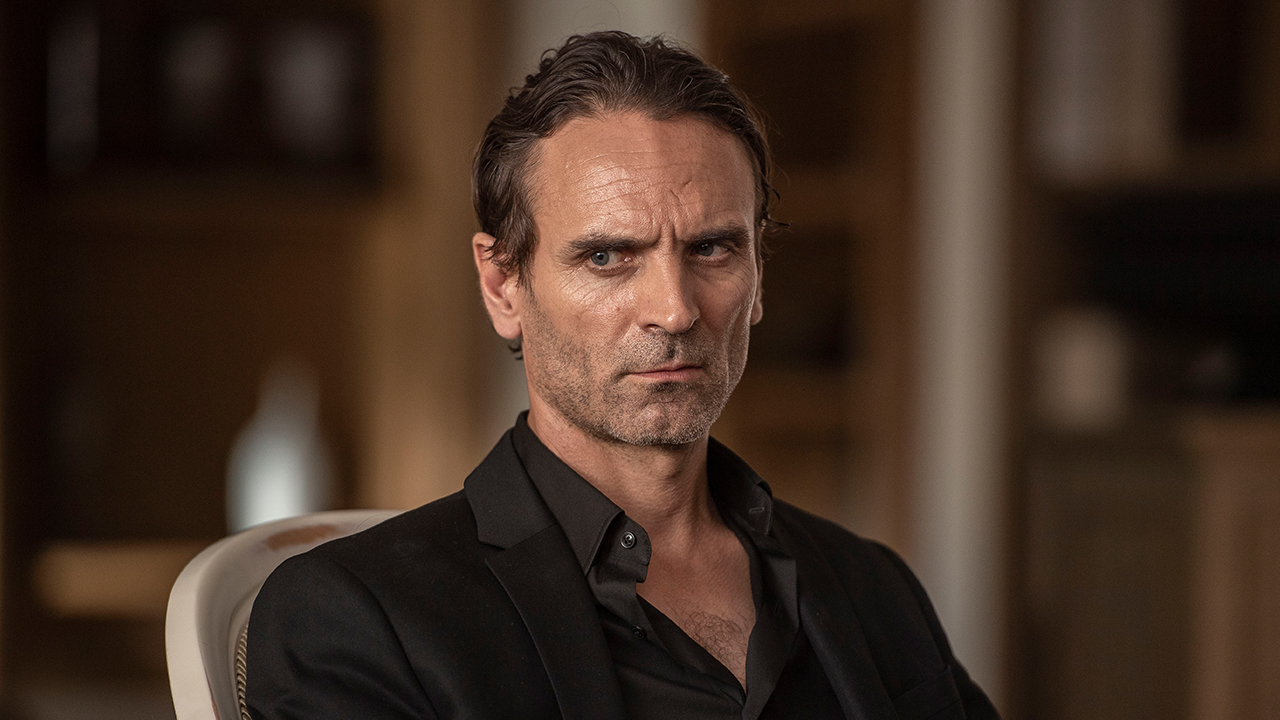 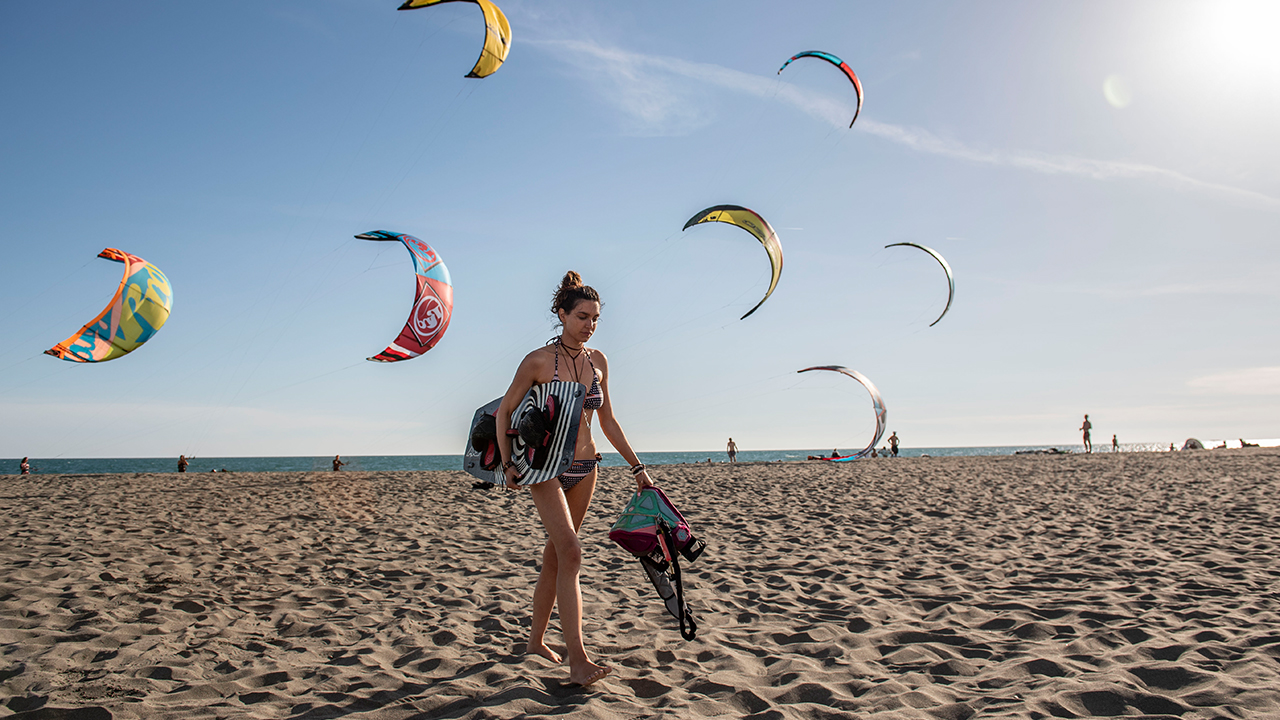 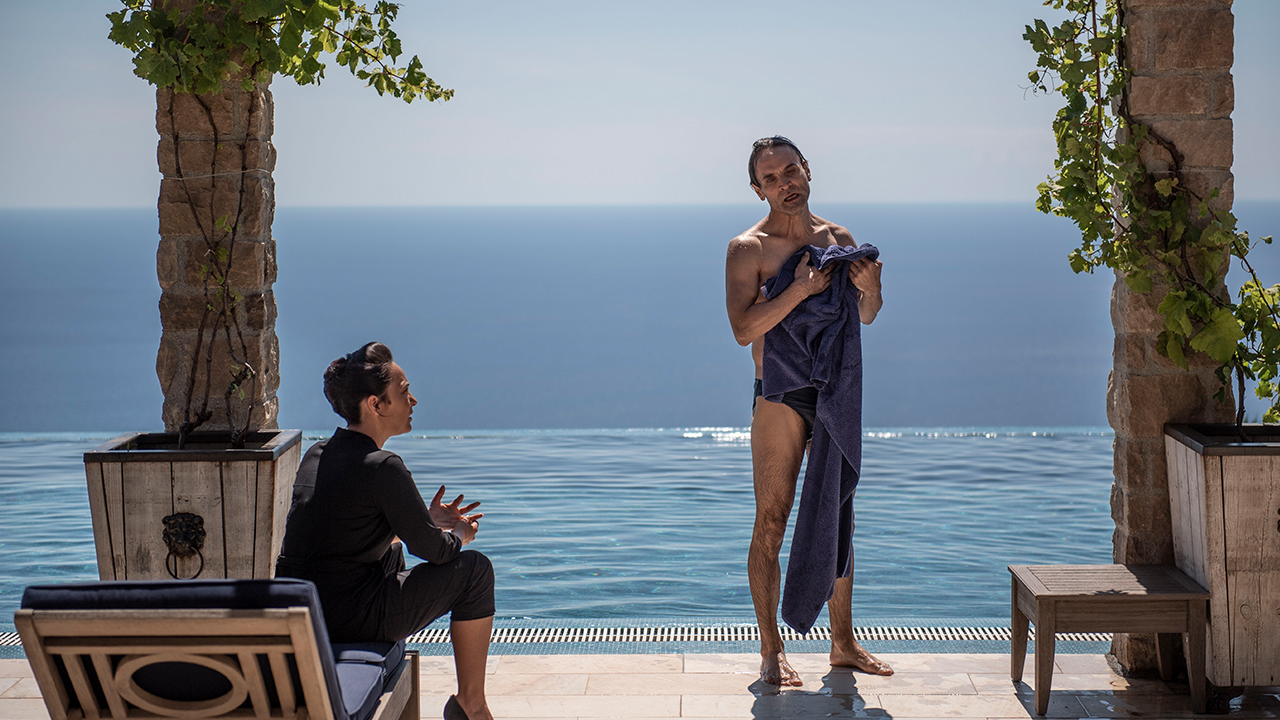 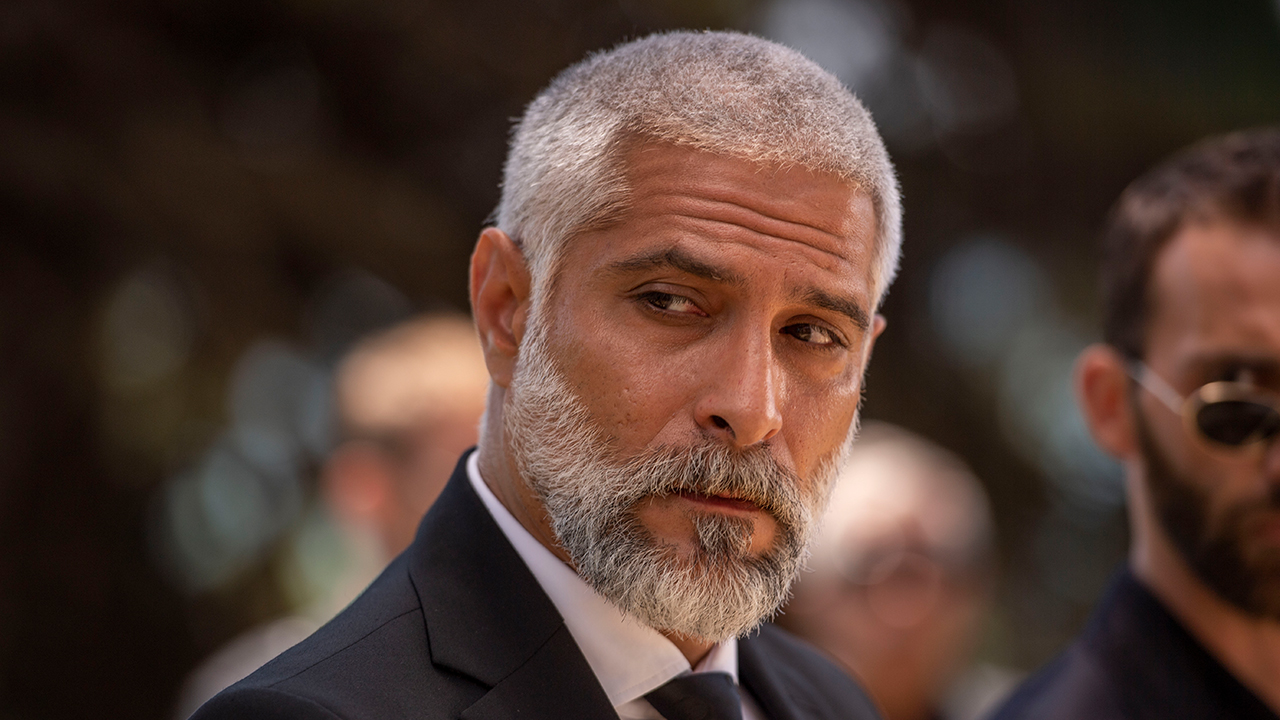 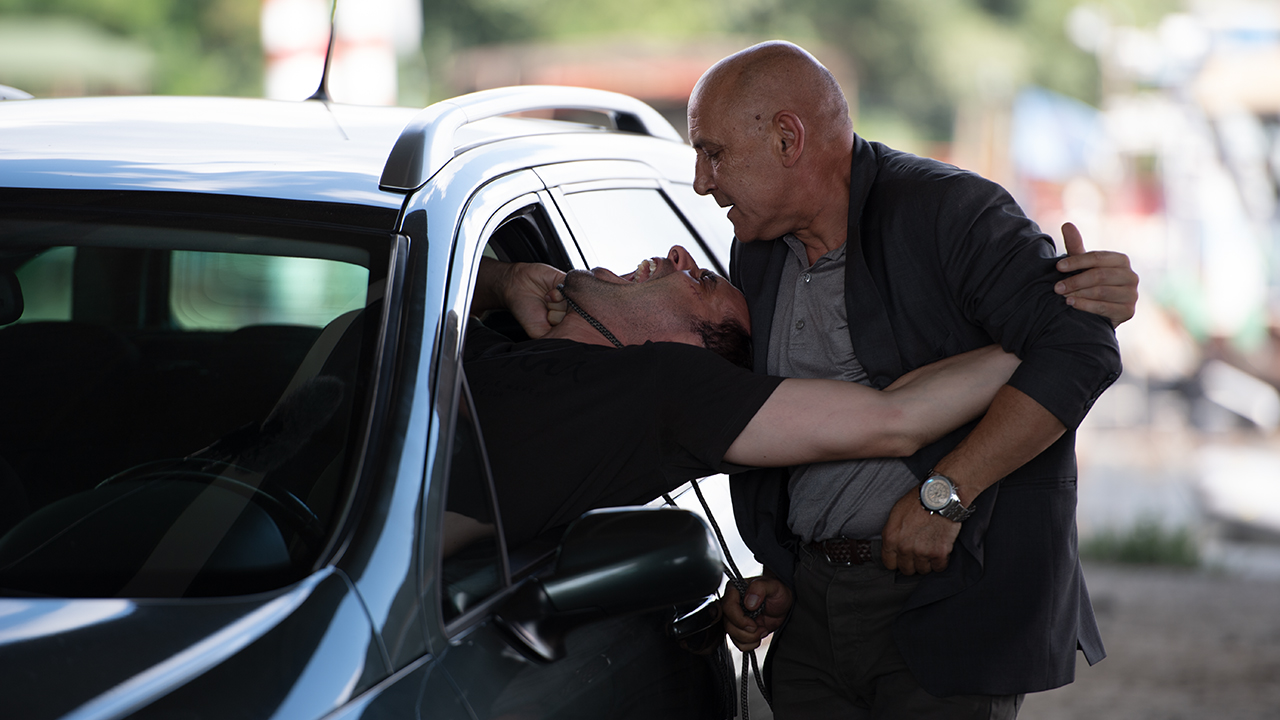 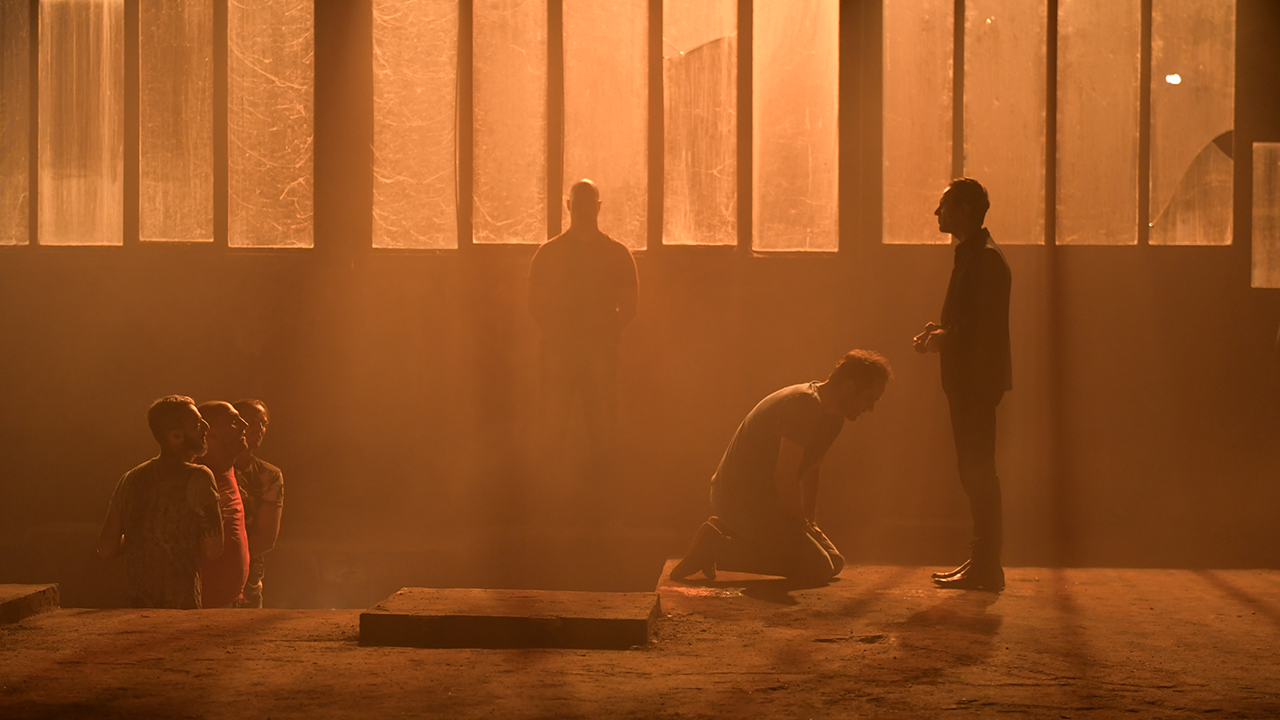 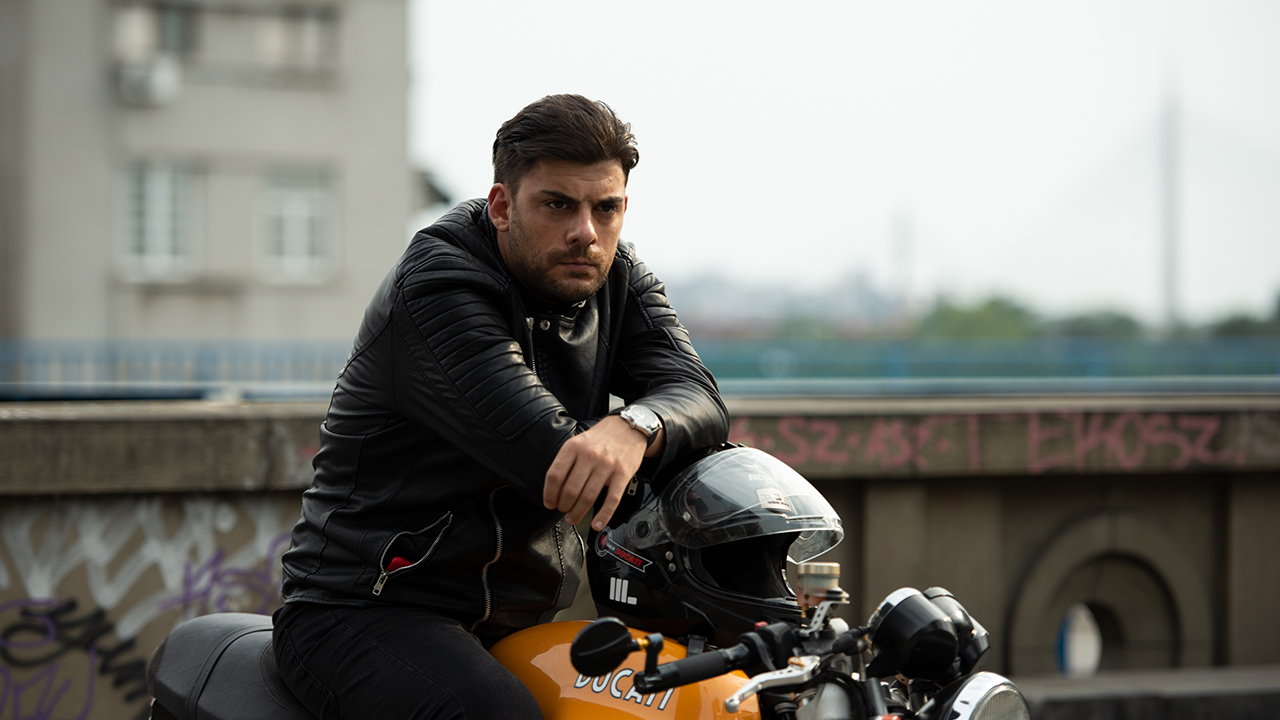 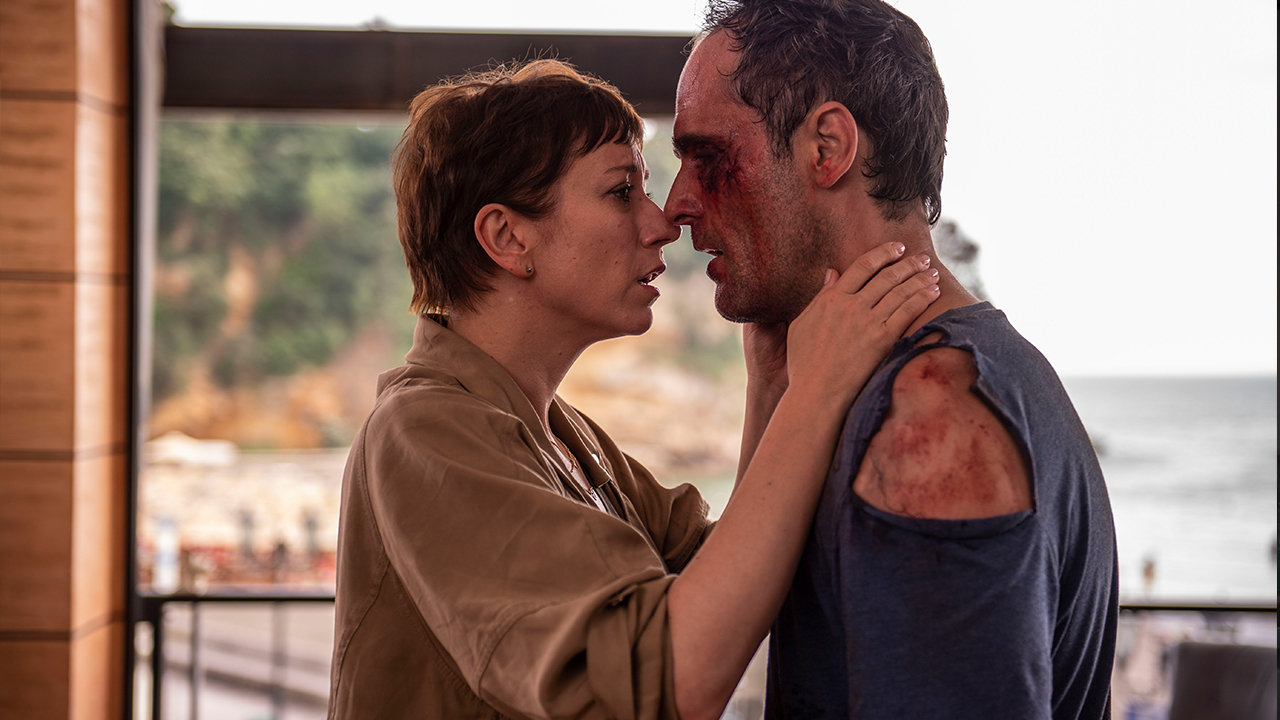 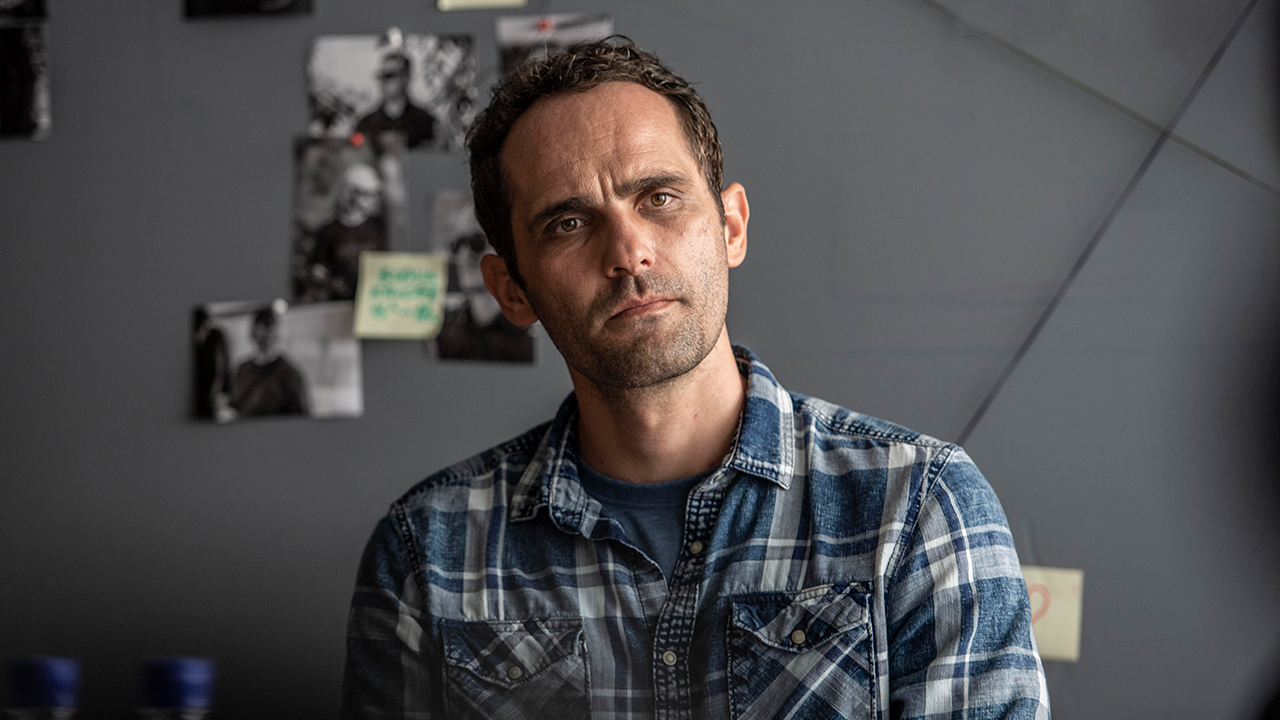 The series co-produced with Red Planet Pictures and filmed at various locations in five countries, brought together nearly 200 actors from across the region, including lead actors with established international careers.

Besa premiered on SuperStarTV and subsequently aired on nationally TV channels throughout the region. Besa series was voted by an expert jury as the best of 2019 and has become a favourite series for viewers across the region.

The series has been sold as a format on several markets, and the filming of the Arabic version is soon to be completed in Lebanon.

Besa won the Golden Antenna for the best series, as well as for best music, composed by Nemanja Mosurović, and best photography, by director of photography Igor Shunter.

The second season is in the process of being developed. 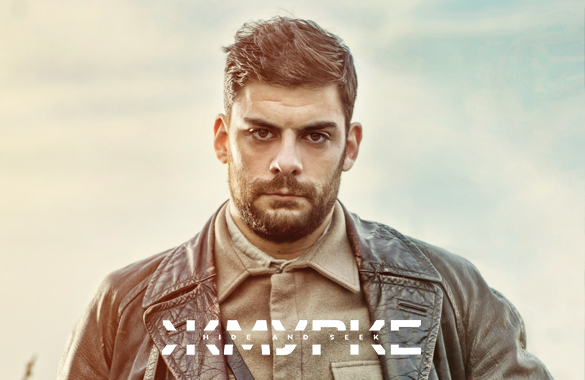 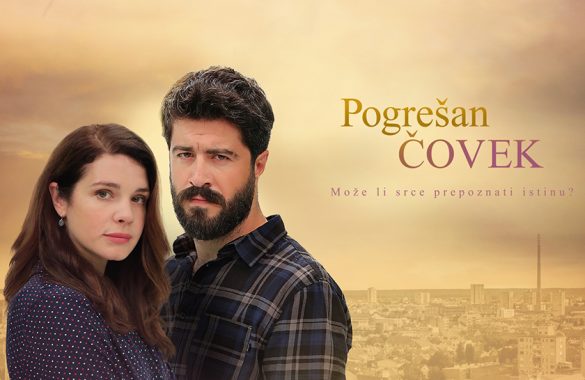 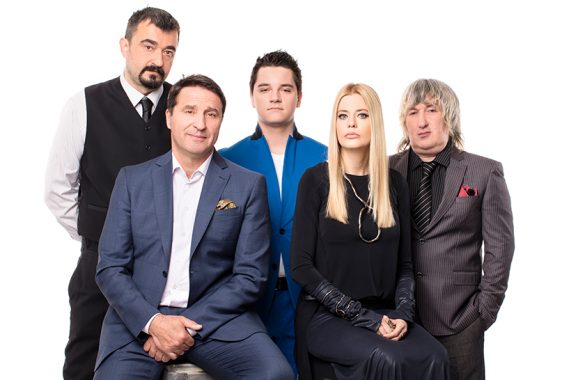 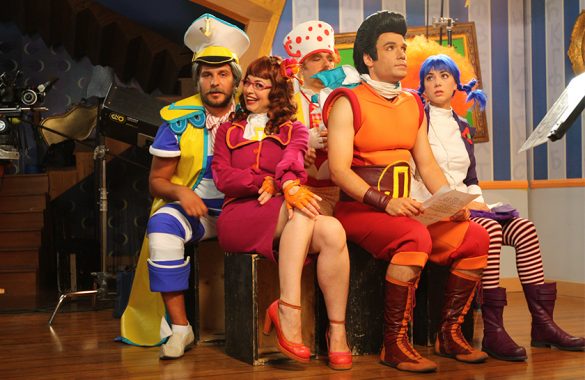 The Return of the Storks
Completed 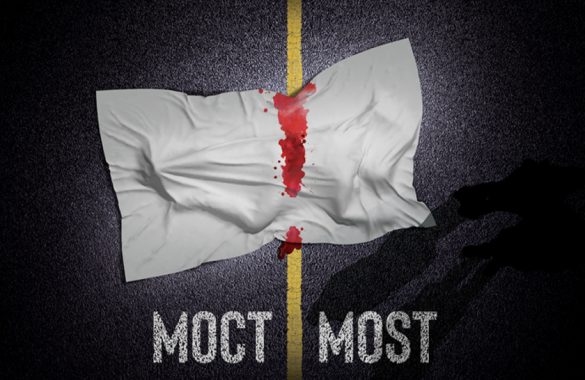 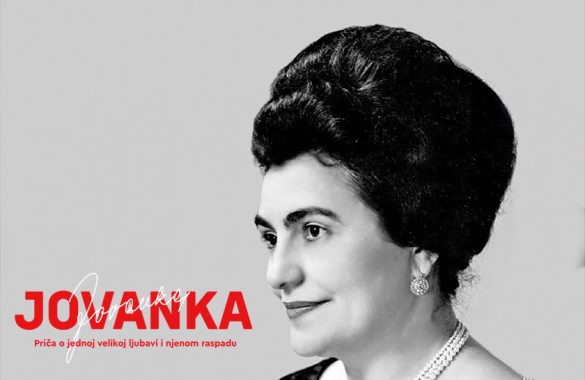