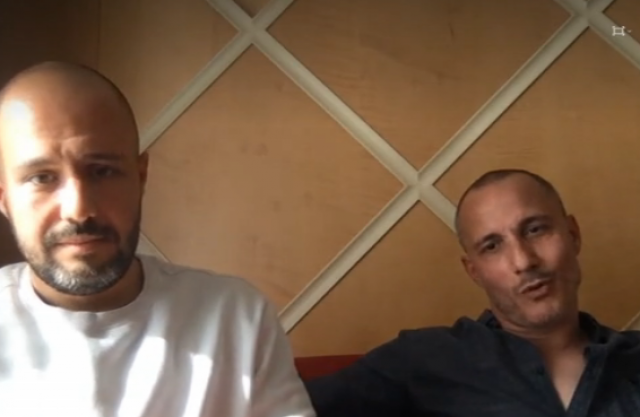 Nikola Ljuca and Milos Timotijevic: “It will be even more complex, with more characters”

Everyone who watched Besa series will be happy to hear that the shooting of the second season has begun. It is currently being filmed in Montenegro, and Nikola Ljuca is the director of the Montenegrin storyline. At his side, actor Milos Timotijevic.

As Ljuca said for Jutro at Prva TV, the whole situation with quarantine is a bit strange, because everything looks like a reality show.

What awaits us in the second season?

“It would not be right for me to reveal how my character will develop. I can only say that it will be far more complex, with more characters and plots “, said Timotijevic.

When good preparations are made, but also when the people in the team are good, things cannot turn out badly, Ljuca is convinced.

Watch the full interview in the video.

The original article was published HERE.

Filming of the second season of BESA series has begun
The recorders reveal how they outplayed the chaser: „We have shown that knowledge should be appreciated“ 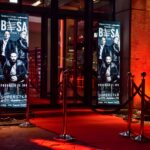 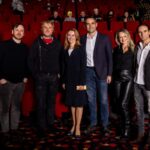 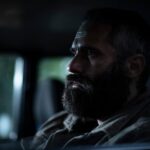 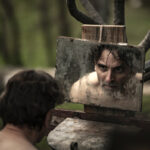 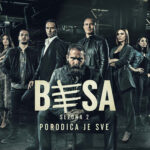 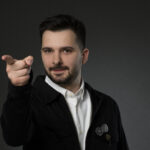