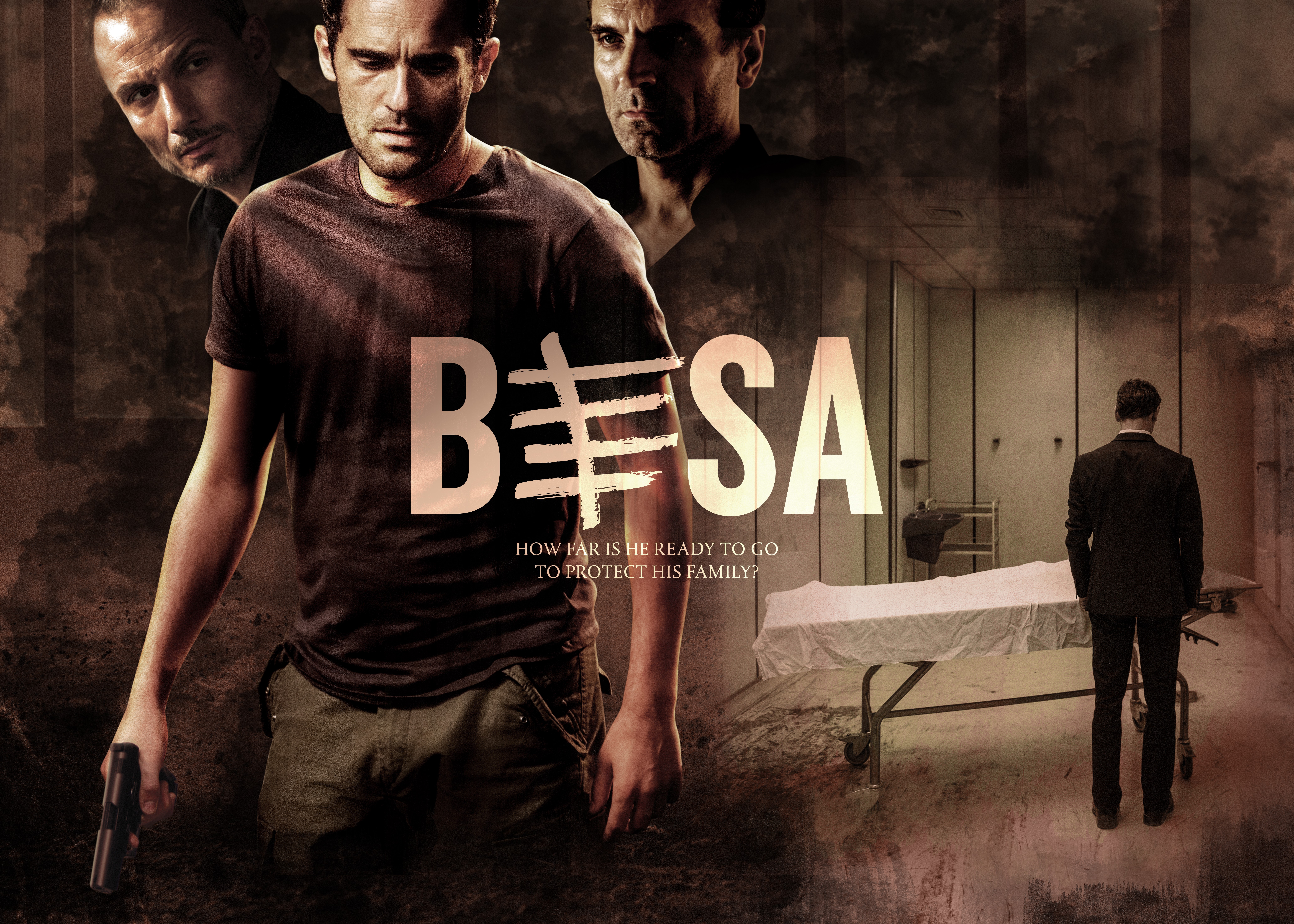 The TV show „Besa“ won a Golden Antenna for Best TV series, as well as Best Music, by composer Nemanja Mosurović and Best Photography, by the director of photography Igor Šuntear.  „Žmurke“ (“Hide and seek”), a project by the legendary director Miloš Miša Radivojević, was awarded the Golden Antenna for best director. The television show „Pogrešan čovek“ (The Wrong Man) coproduced by RTL Croatia and Adrenalin, which was aired on Prva television, won the Award for the most popular regional television series aired in Serbia.

“I am glad the expert jury named BESA  as the Best television series in Serbia. After it was aired at Superstar channel of mts TV, we had a great response from the public, and it has started airing on Prva TV this week, so I hope we will now also win the general audience. The story is universal but original, and it leaves no one indifferent. This television series is the result of good teamwork, which lasted three years. While it will start airing in the region this fall, the filming of a version in Arabic is starting in Beirut. This is our first television series, which was sold as a format, and I hope that we have also opened a new chapter for other projects from our region. What is interesting is that, parallel to Besa, which is one of the most expensive television series ever made in the region, we also made Žmurke (Hide and seek), which was one of the cheapest when it comes to the budget. But, Žmurke has a strong auteur seal by Miša Radivojević, a great and wonderful director, who, in spite of many limitations, made an effort to create something unique. Among other dramatic television series which were aired during the last year, Žmurke were a real artistic experiment. What is encouraging is that projects like these still have an audience. The television series Pogrešan čovek (The Wrong Man) is a real indicator that the model of co-production of the future in this region and with “daily” content, said Tea Korolija, the Executive director of Adrenalin, which had the most number of nominated projects in various categories at this year’s Fedis.

The Festival of domestic television series FEDIS is the only festival which affirms and values TV shows in southeastern Europe and promotes creative and production capacities in the region.